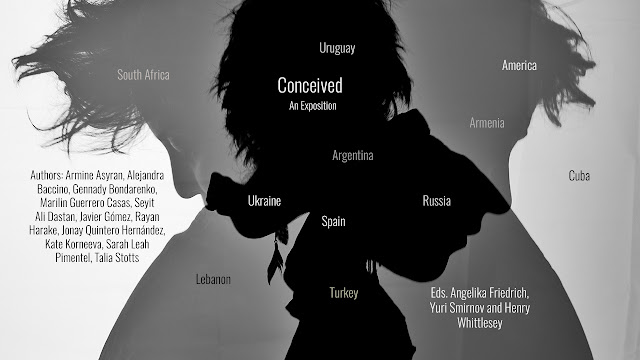 The characteristic of being metaphysical/spiritual makes up the core of the distinction between pragmatists and romantics in Peripatetic Alterity. This treatise posits the materialist worldview of pragmatists as being in contrast to the metaphysical orientation of romantics. Whereas the philosophical treatise adopts the approach of delineating these differences primarily on the basis of contemporary empirical findings, we will address some forms the metaphysical/spiritual takes in literary fiction and attempt to show how the one or the other is associated with certain secondary characteristics that often underscore the author’s perspective.

To keep the scope of this paper manageable, we will confine our examination to four metaphysical phenomena expressed in earthly reality: i) the first is comprised of the classic invocation of religious beliefs. The dyad here is shaped by the conventional differentiation between focusing on life before us versus attending to the afterlife while on earth; ii) second, “evidence” of and belief in metaphysical forces on earth constitutes a means of contextualizing the metaphysical in the “physical”; iii) the third appears in the state of falling in love, which is often a trope employed by authors to reveal the metaphysical mindset of romantic characters; iv) finally, a second self or alternative identity, sometimes discovered through illness or disease, acts as a means for representing the metaphysical.

This metaphysical/materialist duality is observed in many binary constructs that act as a backdrop to emphasize the respective characterization. One common place we can unearth it is in gender, although no gender is consistently associated with one pole or the other: Sometimes women are ascribed as closer to the metaphysical, other times men. Another dichotomy revealing a division can be found in youth and its proximity to existentiality against adulthood and the need to survive materially. However, old age may prompt a return to an existential mindset. A third surfaces with wealth in contrast to poverty, where the accumulation of assets is logically viewed as an outgrowth of a material approach, while the precariat is endowed with an innate understanding of the otherworldly. Additional frameworks include indoors/outdoors or materialist political ideology (capitalism or socialism) vs. balance between various stakeholders, with outdoors and balance being tied to the metaphysical.

Although we will not delve into the topic of materialism here, it is helpful for producing a clear picture of the world being described to remember that materialism is the foil or contrast to the metaphysical. It is understood to be a dismissal of the unknown for the benefit of concentrating on our immediate surroundings. As discussed at length in Peripatetic Alterity, it is closely tied to consumption. The accumulation of assets, property and objects generally reflects such materialism.

Below we will present some case studies with a wide range of authors. A few are well-known classicists from various countries – Grazzia Deledda (Italy), Leo Tolstoy (Russia), Fyodor Dostoevsky (Russia), Ivan Turgenev (Russia), Paul Auster (America) – while others are lesser known writers – Valentina Akssy (Ukraine), Galina Nikolaeva (former Soviet Union), Alexandra Kollontai (former Soviet Union), and contributors to our project. The paper is broken down into the four aforementioned metaphysical phenomena, each examined in the context of specific works of literature. These examples further reveal the constructs adopted by authors to portray the metaphysical/spiritual by also integrating a secondary characteristic to ensure correct interpretation by the reader.